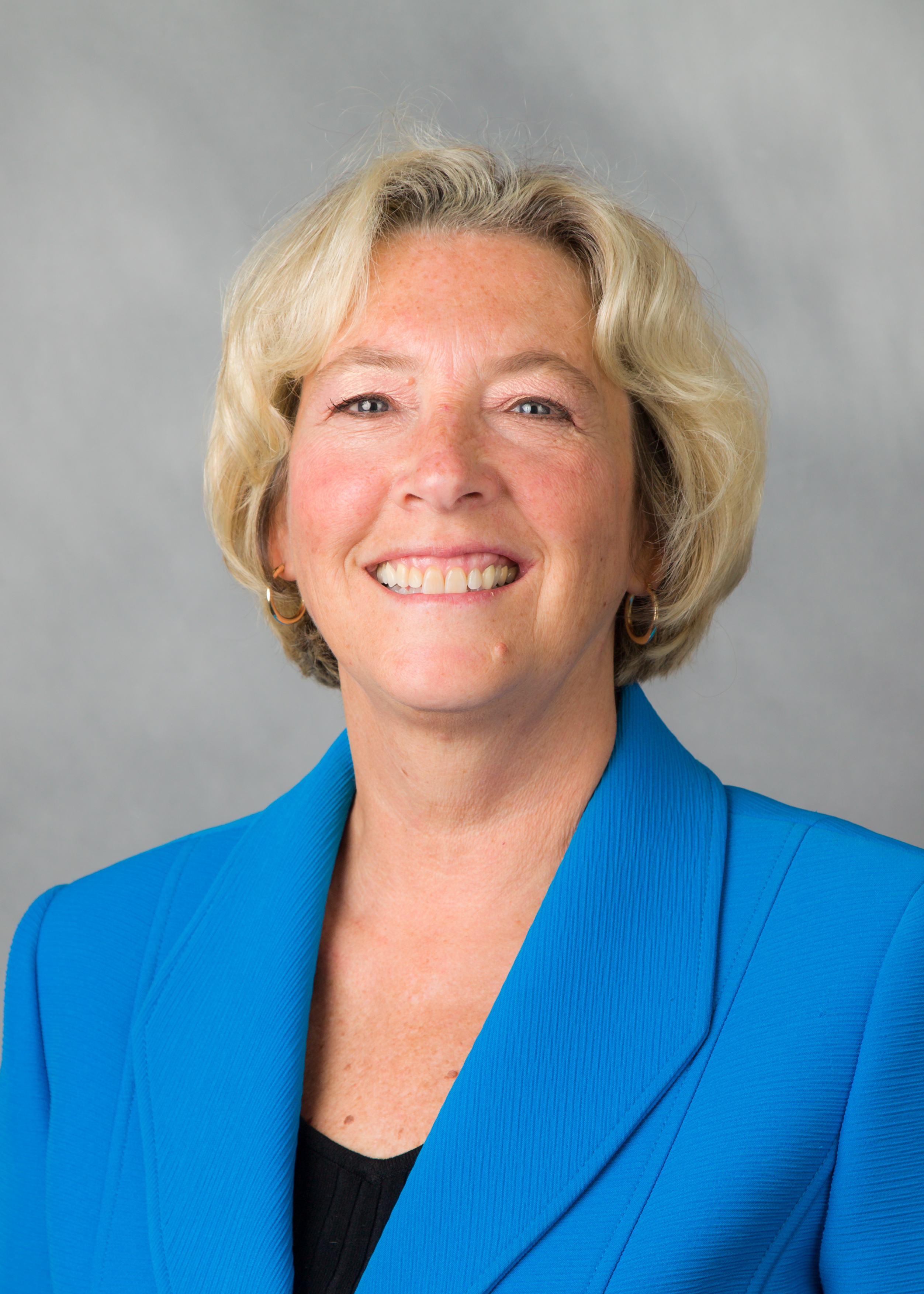 Lynn Sutton began her career in 1976 as a health science librarian in Chicago before turning to academic libraries at Wayne State University in Detroit as Director of the Science and Engineering Library, founding Director of the David Adamany Undergraduate Library, and Associate Dean of Libraries.  In 2004, she became Director and then Dean of the Z. Smith Reynolds Library at Wake Forest University in Winston-Salem, NC, which won the ACRL Excellence in Academic Libraries award in 2011. In 2014, she joined the academic administration at Wake Forest as Vice Provost. She retired in 2017 to Beaufort, NC.

Lynn received her Ph.D. in Education from Wayne State University in 2005.  She received both her AMLS (1976) and AB (1975) from the University of Michigan.  In her career, Lynn had a wide variety of scholarly interests, speaking and publishing on such topics as the future of libraries, intellectual freedom, library collaboration, collection development, and leadership theory. She held numerous leadership positions in professional library associations. She is the recipient of the 2009 American Library Association-Allied Professional Association Sirsi-Dynix Award for Outstanding Achievement in Promoting Salaries and Status for Library Workers.