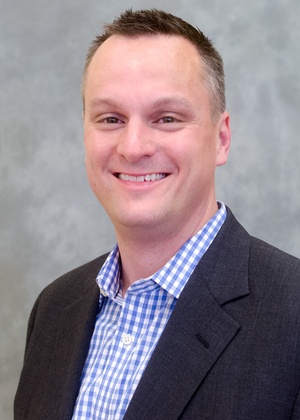 Prior to his tenure at the NFL, Jamie was vice president of technology, at Playboy, and he has held leadership positions in other global brands including Intel, Wells Fargo and Office Depot as well as venture-backed startups. He holds a bachelor's degree in industrial and operations engineering from the University of Michigan.