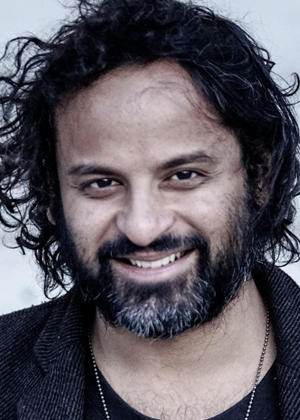 Sameer Halai is the Founder and CEO of WeHealth, a public benefit corporation that helps public health departments, hospitals and universities connect directly with people to give them trustworthy, timely and actionable recommendations to support healthy communities. Prior to this he was the Co-Founder and Chief Product Officer at Jirav, with a mission to bring financial sophistication to all. He was also Co-Founder and Chief Design Officer at SunFunder, working to bring electricity to people around the world living in energy poverty and Director of User Experience at Limeade, where he helped define the future of healthcare incentive systems. He has worked in research at FUSE Labs at Microsoft Research, the Visual Communication Lab at IBM Research and the University of Michigan. He has also worked on mainstream products like MSN Messenger and Amdocs.

Originally from Bombay, India, Halai earned a degree in computer engineering from the University of Mumbai (2004) and one of UMSI’s first MSI degrees with a specialization in social computing (2008). He received the school’s Entrepreneurial and Innovation Award in 2015.