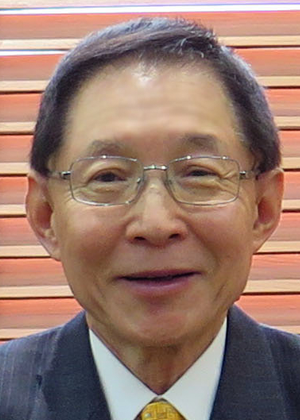 Dr. Paul Poon graduated from The Chinese University of Hong Kong in 1965 with a major in English studies. Upon his graduation, he joined the Hong Kong City Hall Public Library as an Assistant Librarian. Having won a Hong Kong Government scholarship, Dr. Poon then attended the University of Wales (Aberystwyth) in the United Kingdom from 1967 to 1969 and enrolled in its Library Science training program to obtain the British Library Association’s professional qualifications.

Since his retirement from the University of Macau, Dr. Poon has been working as a Consultant of The Chinese University of Hong Kong in Shenzhen, China, helping out in its various strategic initiatives.

In addition, Dr. Poon is an adjunct professor in both the Shanghai Jiao Tong University and Fudan University in China. He also taught as a part-time lecturer in a Hong Kong University’s Library and Information Master program.

Dr. Poon has frequently been invited as a consultant to a number of academic libraries overseas as well as in the Chinese Mainland. In addition, he has published widely in both English and Chinese in the area of library and information science.