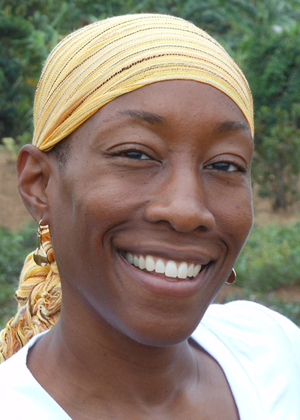 Valeda Dent, PhD, was named Emory University’s inaugural vice provost of libraries and museum in December 2021, with the role set to formally begin in July 2022. In August 2020, she was appointed acting provost and vice president, Student Success and Learning Innovation at Hunter College in New York. From 2016 to 2020, she was Dean, University Librarian, and Professor, University Libraries at St. John’s University in New York. Before St. John’s, she held leadership roles in the libraries of Long Island University, Rutgers University and the University of Michigan, as well as at Hunter College from 2001 to 2007. In addition to her administrative roles, she also taught at all those institutions. Earlier in her career, she also oversaw a multi-site hybrid libraries project for the University of Oxford, King’s College London and the University of Southampton.

As the vice provost of libraries and museum at Emory, Dent will unite  Emory Libraries and the Michael C. Carlos Museum under a new leadership structure and will focus on conservation of the university’s collections while continuing to expand access, programming and community engagement .

In her role as acting provost, Dent served as the chief academic officer, overseeing the academic policies and activities for Hunter College. As VP for Student Success and Learning Innovation, Dent collaborated with a wide variety of academic and student affairs units to envision and implement services and programs to enhance student success.

Dent has an extensive research record with primary areas of focus that include the impact of chronic poverty on rural development; rural libraries in Africa and related literacy and reading habits; and emerging data technologies. She has written or co-written three books and published more than 24 research articles in peer-reviewed journals. Dent is the co-founder of the Rural Village Libraries Research Network and her highly cited work in Africa has been presented internationally at conferences in South Africa, China, South Korea, Argentina, Chile, the United Kingdom, Greece, Ireland, Uganda, Netherlands and Swaziland, to name a few.

Her work has also been cited extensively in the literature on libraries in the developing world.

She holds an MSW and MILS (1992) from the University of Michigan and a PhD from the Palmer School at Long Island University.

Valeda Dent is the recipient of a Fulbright Research and Teaching Award (Uganda); was selected as the keynote speaker for the prestigious 2018 Mortenson Lecture at the University of Illinois; and was named a Distinguished Alumna in 2013 by the University of Michigan School of Information.