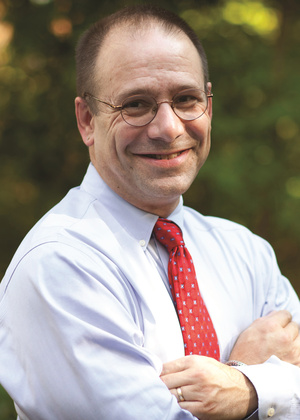 James Hilton is the Dean of Libraries and University Librarian at the University of Michigan.  He is also the Vice Provost for Digital Educational Initiatives, responsible for developing strategies and policies around educational technology and other cross-campus digital education initiatives.

Prior to his current appointment, Dr. Hilton served as Vice President and Chief Information Officer at the University of Virginia from 2006 until 2013.  From 2001 to 2006 he was the Associate Provost for Academic Information and Instructional Technology Affairs at the University of Michigan, and served as the Interim University Librarian for one year in 2005.  He was a member of the faculty at the University of Michigan in the Psychology Department where he served as the Chair of Undergraduate Studies between 1991 and 2000.  He is a three-time recipient of the LS&A Excellence in Education award, an Arthur F. Thurnau Professor, and recipient of the Class of 1923 Memorial Teaching Award.  He has published extensively in the areas of information technology policy, person perception, stereotypes, and the psychology of suspicion.

BA, University of Texas at Austin