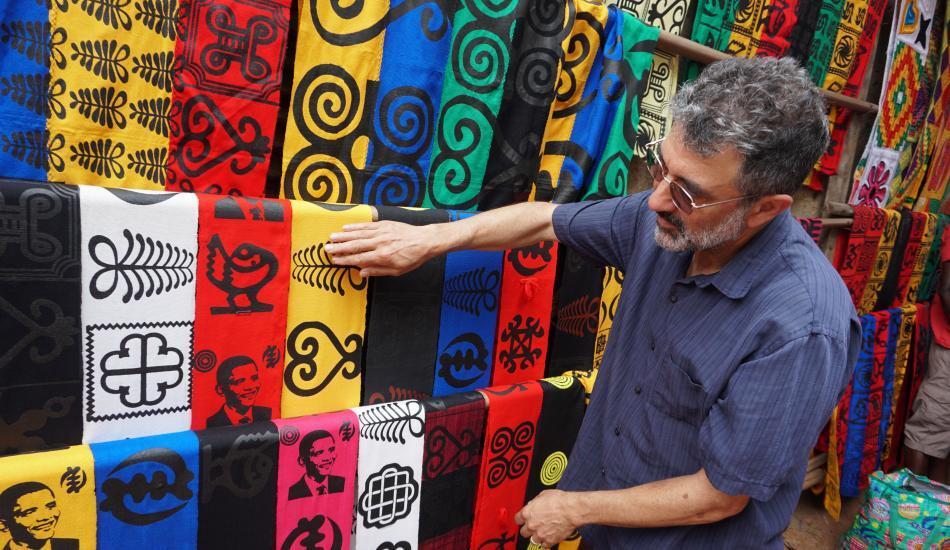 On Friday, June 11, Ron Eglash, a professor at the University of Michigan School of Information and Penny W. Stamps School of Art and Design, participated in an online panel discussion of the six-part CBC docuseries, Enslaved. The panel was organized by the United Nations Department of Global Communications and focused on the fourth episode of the series, "New World Cultures."

Eglash, widely known for his work in the field of ethnomathematics—particularly for his study of these African fractal patterns—worked with producers as a consultant for the series. He also appeared in the fifth episode, “Resistance,” where he discusses fractal structures in a 1,000 year-old church in Lalibela, Ethiopia; modern African textiles at a market nearby; and adinkra symbols that are part of his current research in the village of Ntonso in Ghana. He also demos his fractal simulation tools that were developed at UMSI in the episode.

Learn more about Eglash's participation in the docuseries and watch the UN panel. 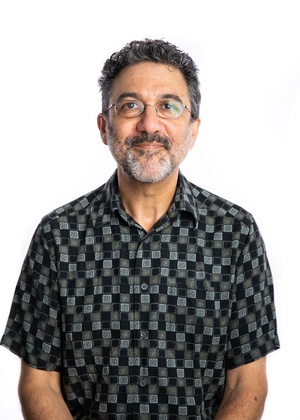