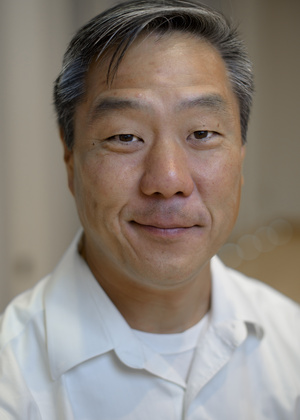 Charles was a member of one of the first MSI cohorts, earning his Master of Science in Information from UMSI in 1999. Since 2000, he has worked with a variety of scientific communities across the world, helping them integrate new networking and computing technologies into their daily practices.

Most recently, Charles served as the Chief Membership Officer of REANNZ, New Zealand's national research and education network, overseeing outreach, engagement, and community development efforts to help advance science in New Zealand using cyberinfrastructure. Prior to his time in New Zealand, he spent nearly a decade in the Netherlands with a radio astronomy institute, managing the organization's adoption of network-supported, real-time analysis technologies. This work laid the foundation for the networking model that will be used in the upcoming Square Kilometer Array telescope. Charles was introduced to the radio astronomy community while he worked at Internet2 in Ann Arbor as Program Manager for Science and Engineering, where he worked with a diverse set of research communities, helping them leverage new computing and networking technologies.

Charles is excited to return to a country where he can stand right-side-up and where birds are supposed to fly.

University of Michigan, School of Information