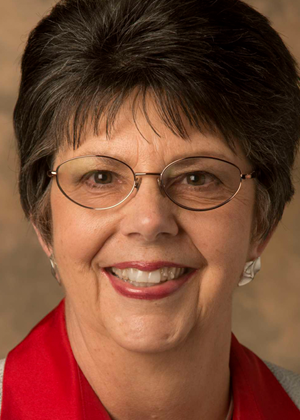 Dr. Nancy E. Gwinn is the retired Director of the Smithsonian Libraries, a position she held from 1997-2020. She is a recognized leader in international librarianship, the preservation of library collections, the application of library technologies and in building wide-ranging collaborations and partnerships.

During her career at the Smithsonian, Gwinn’s achievements included launching the Libraries’ exhibition program, generating an active fund-raising program, creating the first external Board of supporters and expanding the Libraries’ rare book and electronic collections. During her tenure, the Smithsonian Libraries initiated and became the lead partner in the digital Biodiversity Heritage Library (BHL) and housed the program’s secretariat. She represented the Smithsonian on the BHL Members’ Council and served as the Chair of the BHL Executive Committee (2011-2017) and Secretary of the BHL Global Executive Committee. She also served on the Governing Board of the International Federation of Library Associations and Institutions (IFLA). Her past career included positions at the Library of Congress, the Council on Library and Information Resources and the Research Libraries Group.