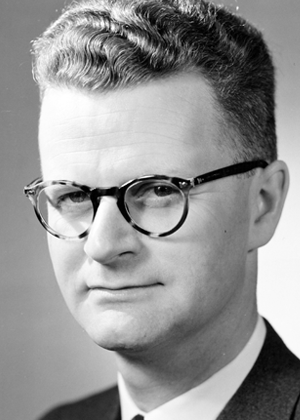 In his 34 years on the job, he strengthened the library’s administration, adopted new technology and transformed it into the essential tool it is today for parliamentarians of all parties.

Spicer served under eight prime ministers — from Diefenbaker to Jean Chrétien — 10 Speakers of the House and 12 Speakers of the Senate. He retired in 1994 as Canada’s longest serving deputy minister, a record that still stands.