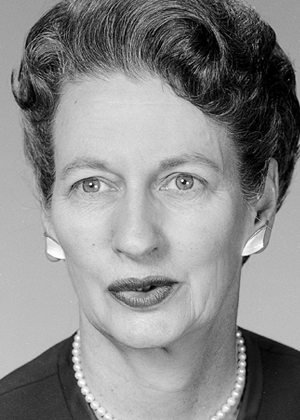 She was the dean of the University of Southern California School of Library Science from 1955-1978, its longest-serving dean, and some of her records are held at the University Archives of the University of Southern California. She also served as president of the California Library Association from 1962-1963, chair of its Research Committee from 1958-1960, chair of its Intellectual Freedom Committee from 1964-1966, president of its Library Education Division from 1968-1969, on its board of directors in 1972 and as its chair of the Council of Deans from 1977-1978.

Boaz’s greatest impact was in the areas of curriculum and program development, the use of library technology, advocacy for worldwide access to information and intellectual freedom. In 1970, she created a 36-part television series, “Living Library,” a one-credit course that provided an introduction to the library field and allowed anyone interested in the profession to study from home.