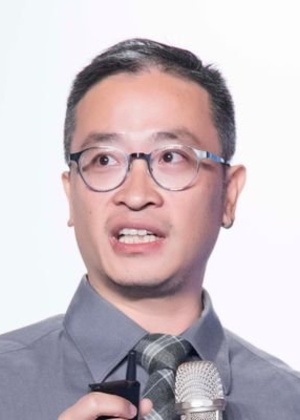 Ed H. Chi is a Principal Scientist at Google, leading several machine learning research teams focusing on neural modeling, inclusive ML, reinforcement learning, and recommendation systems in Google Brain. He has delivered significant improvements for YouTube, News, Ads, Google Play Store at Google with >170 product launches in the last 3 years. With 39 patents and over 120 research articles, he is also known for research on user behavior in web and social media.

Prior to Google, he was the Area Manager and a Principal Scientist at Palo Alto Research Center's Augmented Social Cognition Group, where he led the team in understanding how social systems help groups of people to remember, think and reason. Ed completed his three degrees (B.S., M.S., and Ph.D.) in 6.5 years from University of Minnesota. Recognized as an ACM Distinguished Scientist and elected into the CHI Academy, he recently received a 20-year Test of Time award for research in information visualization. He has been featured and quoted in the press, including the Economist, Time Magazine, LA Times, and the Associated Press. An avid swimmer, photographer and snowboarder in his spare time, he also has a blackbelt in Taekwondo.