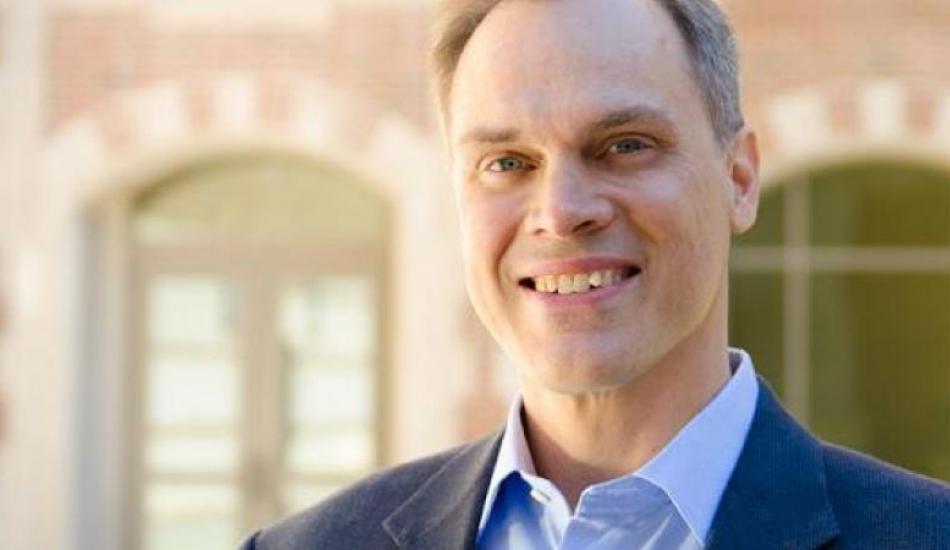 When doctoral candidate Trond Jacobsen says that he has followed an interdisciplinary path in his own scholarship, he is not just talking the talk. Throughout his career, his academic and professional interests have been numerous, diverse and intertwined.

Before finishing up a BS degree in 2002, Trond worked as a director of debate at universities in Alaska, Oregon and Vermont, communications director for two Oregon politicians, and a law librarian and information systems manager for a Vermont law firm. After completing his undergraduate degree in sociology, he was hired by Cornell University as a debate coach, where he earned the distinction of Coach of the Year for the CEDA East Region in 2002-2003.

Trond entered the School of Information for a master’s degree in 2003 with the intention of becoming an academic librarian at an R1 institution, but was quickly recruited into the doctoral program. His research interests in archives and collective memory, the sociology of record-keeping, and indigenous archives (among many other subjects) led to the topic of his dissertation. He is examining how both the petitioners and the federal government mobilize records as evidence during the Federal Acknowledgement Process, in which groups seek to achieve tribal status.

Those records come from a variety of sources, including local, state and federal agencies, journals, archives, and rosters of boarding schools and missions. Trond’s research draws upon these documents as well as personal interviews to better understand how parties undertake and experience the complex process of making records function as evidence.

A second area of interest for Trond is the iSchool movement. He has lectured on the history of information science and the future of “schools of information.” One approach focuses on a place where scholars from different disciplines collaborate at an institutional level. The second approach, which he has adopted for himself, envisions interdisciplinarity at the individual level, where a scholar’s own diverse interests and traditions are applied to a range of research problems.

Trond praises UMSI for the strength and depth, especially in archival science. “We have depth and breadth across many fields of scholarship here, in addition to wonderful encouragement and support on the part of the faculty,” he says.

Two of the school’s top archivists sit on his doctoral committee, including Margaret Hedstrom (chair) and Beth Yakel. He will soon be defending his dissertation, which he plans to have wrapped up by the end of 2013.

In September of 2013, he will be returning to Oregon for what he describes as his dream job: Director of Forensics and University Forum at his alma mater, the University of Oregon. His new position will involve teaching, coaching the forensics teams, promoting dialogue through discussion and debate at the university and around the state, and collaborating with faculty on information science research -- a job ideally suited to his broad interdisciplinary experience.