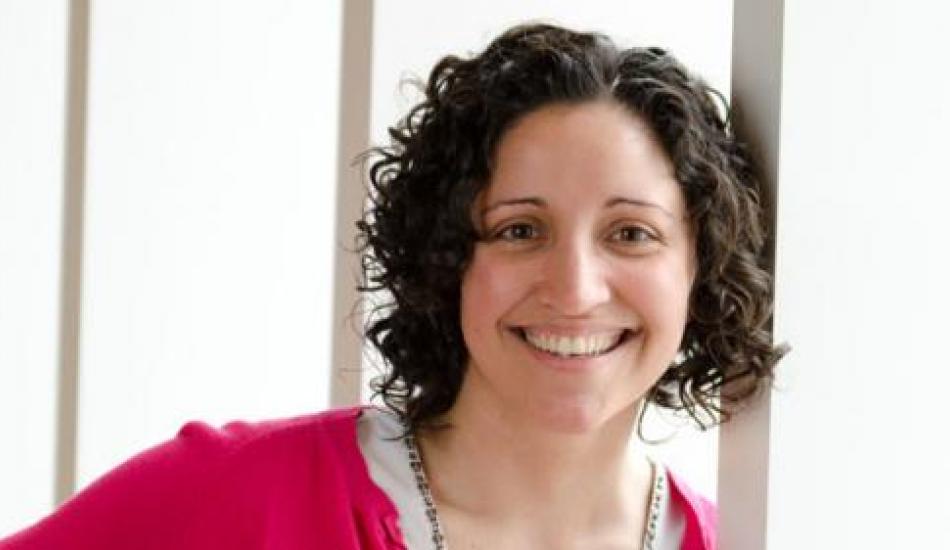 This self-proclaimed “data nerd” organized and mounted the first-ever A2Data Dive during her first year at UMSI, inspired by the Data Without Borders project. Over 60 data scientists responded to her call to spend a weekend combing through data and coding in aid of two local non-profit agencies.

Nikki’s path to information science has been circuitous, beginning with a degree in economics from Barnard and coursework towards a master’s degree in computer science at NYU during her four years as an economist with the Federal Reserve Bank of New York. Following her stint with the Fed, she spent two years in India (2009-2011) working with various non-profits on monitoring and evaluation systems.

Her spring 2012 internship at the Smithsonian, working as a statistician for a paleobiologist, was followed by a summer internship at VMWare in Palo Alto.

She is an executive officer of the Students of Computer-Human Interaction and the Student Organization for Information Analysis and Retrieval, which just happen to be her two specializations at UMSI. When she needs a break from binary code, Nikki and her husband Allen, an ethnomusicologist, unwind by swing dancing.

At the Spring 2013 commencement on May 3, Dean Jeff MacKie-Mason announced that a new "student impact" award had been created and named for her, in recognition of the immense contributions she had made to the school while a student. Nikki became the first recipient of the Nikki Candelore Roda Student Impact Award.

Read more about Nikki at nikkiroda.com