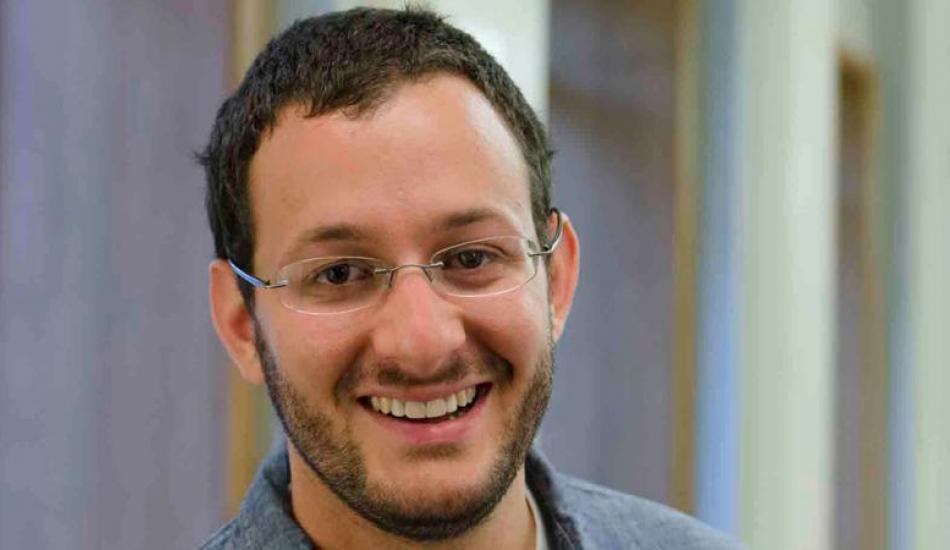 Allowing private sector companies to charge for access to digitized public information is becoming increasingly popular with slashed government budgets. But at what cost - figuratively and literally?

“I want to understand how access is changing public records as a result of public and private archives,” said UMSI PhD candidate Adam Kriesberg.

Adam’s dissertation focuses on state, local and federal government repositories' partnerships with private sector companies. “They can’t digitize records quickly enough to keep up with demand,” he said of the government. “I think there are tradeoffs in terms of digital access online and not being available in a physical repository.”  For instance a person living in California wanting records in Michigan can save money by paying for the information online rather than traveling to the state. “There are different rules around how they are allowed to charge and not a lot of work has been done in this area,” Adam said. “I’m trying to map out the country - look at states partnering with private companies. In a lot of cases, the general direction is to look to the private sector to provide government services since the 80s.”

He questions the government’s responsibility to citizens balanced with reduced state funding for the digitization of records. “The problem is the government doesn’t realize the need to keep their recordkeeping operations going,” Adam said. And while private sector systems are user-friendly, their metadata systems differ from the government’s, which presents a challenge for government archivists incorporating records into their systems. “The private sector makes records really accessible and usable. It’s not useful unless the user can do a full text search of an 80-page pdf and find their last name,” he said.

Adam is also researching ease of access to previous data in academic repositories through Dissemination Information Packages for Information Reuse (DIPIR) Project (dipir.org). “We’re finding that I don’t think anyone is ever going to be satisfied. More is always better,” Adam said. “They want to know what the original researcher was thinking.” The DIPIR team, led by UMSI Professors Dr. Ixchel Faniel and Elizabeth Yakel, sent surveys to 2,000 graduate students learning to be researchers. The study will help guide international practices for curating and preserving digital research data.

A former New York interactive technology agency project manager, Adam decided to combine his website usability experience with his history knowledge. “I always wanted a PhD ever since I was 10 years old,” he said. Adam, whose great uncle was a professor in U-M’s psychology department, was drawn to UMSI because he wanted to connect the public with their past. “The archival faculty here seemed like a good group of people. Other SI institutions have less of a critical mass of people in this area,” Adam said. His first research project focused on the ability of students in U-M’s Ojibwe Language Program to access audio and video lessons, improving their pronunciation of the Great Lakes region language.

Adam, who received his BA in American History & Classics at Brown University, expects to graduate from UMSI in the spring of 2015. While becoming a professor is his first choice, he said, “I’m being realistic about that.” His focus may also take him into government policy and partnerships.