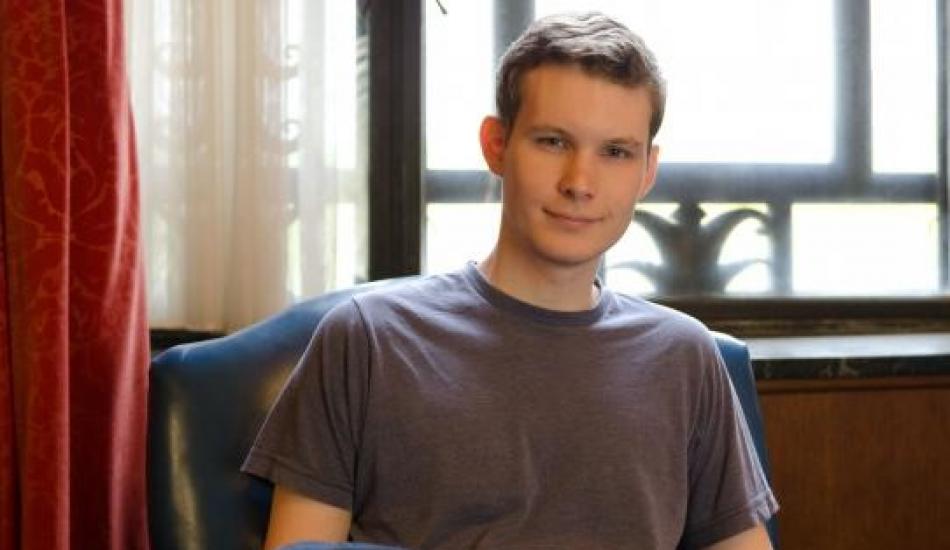 Following his graduation from Indiana University with a degree in computer science, Micah spent four years working in software development for the School of Information at his alma mater. Those four years overseeing projects taught him that when it comes to technology, the user side of programming is often neglected. Not surprisingly, his specialization at UMSI is human-computer interaction and his favorite class, so far, is Mark Newman’s SI 588, Fundamentals of Human Behavior.

Story Cubes, a project that Micah and fellow team members developed at UMSI, is a poignant example of how computers can help break through barriers of isolation that can develop in an independent living facility. They envisioned a way to project stories onto cubes that could be displayed in a common area of the home and would spark additional stories and connections among residents of the community. Their project was a finalist in the CHI 2012 student design competition.

Micah counterbalances his cerebral activities by getting physical: he enjoys bicycling and the Brazilian fusion of martial arts, dance, and music known as capoeira.