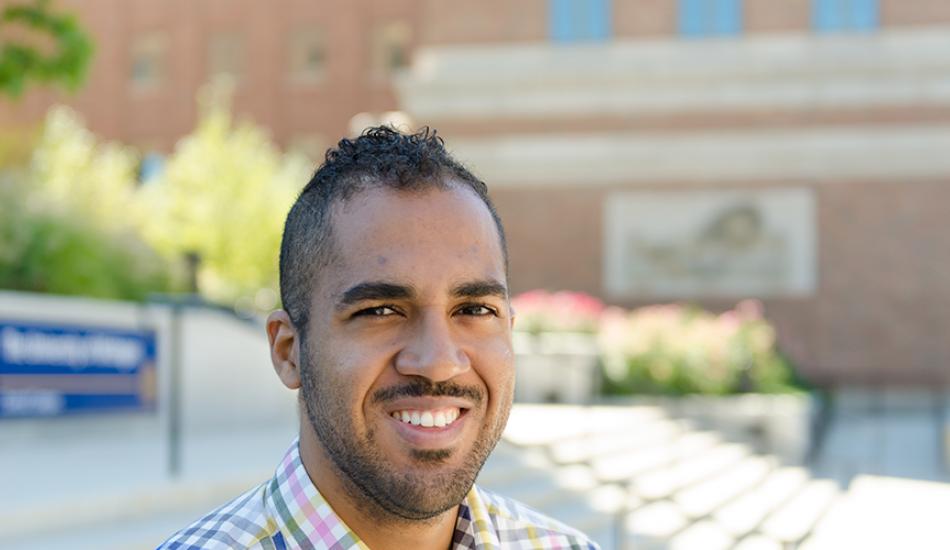 Turning a pie plate into a flying disc, sledding on a cafeteria tray, or reading a concert program with a cellphone light are all examples of products being used in ways the designers never intended. There’s even an online Museum of Unintended Use that showcases many ingenious ways in which humans adopt and adapt everyday items to suit their immediate needs.

Pablo Quinones looks at one specific example of unanticipated use in his doctoral dissertation. He focuses on CTools, a course management software system used at the University of Michigan. CTools was designed for instructors, researchers and students to create websites and collaborate, but it has been adapted by university staff for a variety of purposes. “Among the questions I ask is why people use this system, which was clearly not designed for them,” says Pablo. “And going forward, how do we design information systems and technology so that it can be appropriated by other users?”

Underlining the reality of shifting technology, during the course of Pablo’s multi-year research, the university moved its email platform to Google. As a result, he has had to incorporate the host of collaborative tools that are part of the Google package, such as Calendar, Drive and Docs, into his study.

“This topic draws upon research from many fields,” Pablo says, “from organization science and sociology to design and human-computer interaction.” His own background reflects this diversity, which may be why he was drawn to this particular area. He says of his research subject, “I found it and it found me.”

Pablo began his undergraduate studies in architecture at Carnegie Mellon, but after two years decided that field wasn’t a good fit for him. He switched to psychology, graduating with a BS in 2005. He stayed on as a research associate at CMU, working in the Human-Computer Interaction Institute for three years before deciding to pursue a PhD. He considered a number of potential schools, including Stanford and Cornell, before interviewing at Michigan.

“Everyone was so friendly here,” he says. “I felt they were eager to have me. I could start right away and work with people I like.” He entered the doctoral program in 2008 and is nearly finished; he expects to defend his dissertation in July, 2013. At present, he is looking for a research position at a company like Microsoft, IBM or Yahoo.

His program advisor is Stephanie Teasley. The other members of his dissertation committee are Mark Ackerman, Cliff Lampe, and Christopher Quintana (School of Education).