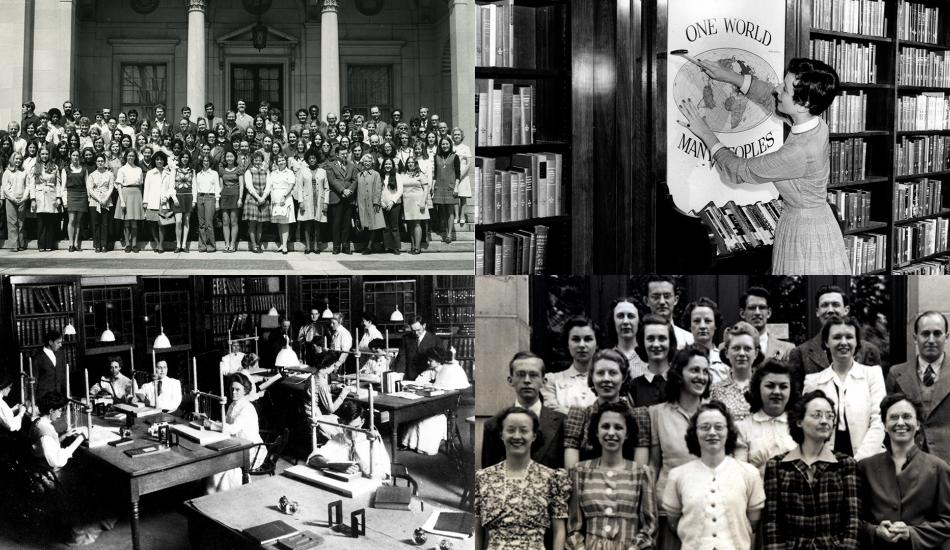 The School of Information was chartered by the Board of Regents in 1996, but the school has had several other incarnations since its origin as the University of Michigan Department of Library Science in 1926. In 1927, the first class of 34 students graduated with an ABLS degree. In 1928, the department was the third in the nation to receive accreditation by the American Library Association — an accreditation it has held continuously ever since.

Toward the end of the twentieth century, as the pace of change quickened in the information field, the name changed again. The School of Information was founded in 1996, taking on a new identity and mission: to prepare socially engaged information professionals and to create people-centered knowledge, systems and institutions for the information age.

The school inherited the rich traditions of service, leadership, research and universal access from the School of Information and Library Science and extended these values into the digital age. Students and faculty with diverse backgrounds are forging a new body of theory, principles and practices drawing on the information and computer sciences, social sciences, and humanities.