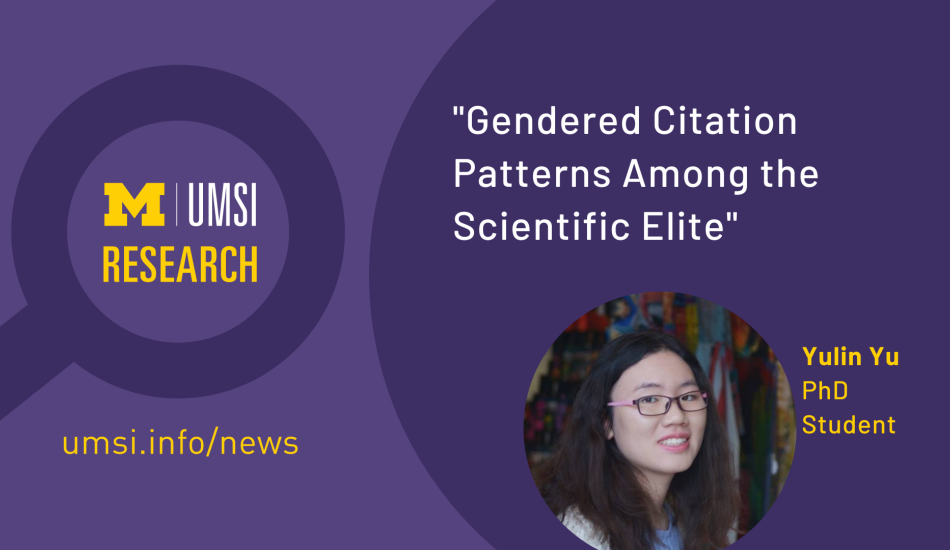 There are clear, documented examples of continued gender disparity in the sciences. On average, women are less likely than their male peers to be mentored by eminent faculty, to have their research cited, to be hired and promoted, and to publish in prestigious journals or be journal reviewers and editors. Does this trend hold up for elite women scientists?

New research by University of Michigan School of Information and University of Southern California scholars looks at the academic reach of women elected to the National Academy of Sciences (NAS). While citations are a good measure of a scientist’s impact to their field, the researchers also wondered about why some papers are cited more often.

“Citation itself is the usual measure of a scientist's impact,” says Yulin Yu, doctoral student at UMSI and co-author of the study. She said while they looked at citations, the team also looked at the flow of scientific influence, or the citation network.

“You can think of it as a recognition flow,” she says, adding that they were tracking the interconnectedness of a paper citation using a network mapping technique. For example, the NAS scientist was considered point A. The team then mapped who cited scientist A’s work, and how that influenced other researchers in the field, who subsequently cited scientist A.

“Using our network technique, we can see how recognition flows from A to B to C,” explains Yu. She and her colleagues created a network map, called ego-networks, for both men and women scientists.

While they found that men have more lifetime citations on average compared to women, the structure of citation networks between men and women were very different. For example, women’s ego-networks were more dense and had more reciprocal citations, indicating that women are more tightly embedded within their research communities.

They found the network structure was so distinctive, machine learning algorithms could reach up to 78% accuracy in predicting gender only using ego network features.

Inequality in sciences is a ubiquitous issue for women at all levels, says Yu. They found much less disparity of prestige, or a university’s ranking, in the recognition flow of elite scientists in their study “The problem is going beyond simply citations. The disparity of network flow might explain why elite women scientists are less recognized, even though they are very successful.”

Gender disparity is a “problem rooted in 1000s of years in human history,” says Yu. “We still have to spend much more effort to solve the gender inequality issue in science.”

Read the paper “Gendered Citation Patterns Among the Scientific Elite,” on PNAS. 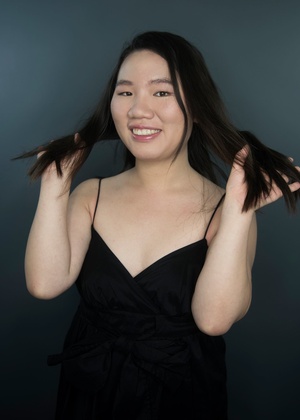