Two School of Information faculty have been honored with one of the highest recognitions in the field of computing. Research Professor Stephanie Teasley and Associate Professor Mark W. Newman have been named Distinguished Members of the Association for Computing Machinery (ACM), the world's largest and most prestigious association of computing professionals. The ACM Distinguished Member program only recognizes up to ten percent of ACM membership worldwide, based on professional experience as well as significant achievements in the computing field.

To be nominated, a candidate must have at least 15 years of professional experience in the computing field, five years of continuous ACM membership and have achieved a significant level of accomplishment of made a significant impact in the field of computing, computer science and/or information technology.

“Each year it is our honor to select a new class of Distinguished Members,” explains ACM President Cherri M. Pancake. “Our overarching goal is to build a community wherein computing professionals can grow professionally and, in turn, contribute to the field and the broader society. We are delighted to recognize these individuals for their contributions to computing, and we hope that the careers of the 2019 ACM Distinguished Members will continue to prosper through their participation with ACM.”

Stephanie Teasley was recognized for Outstanding Scientific Contributions to Computing. Teasley joined the UMSI faculty in 1996 as a research scientist. From 2006 to 2012, she directed the doctoral program at the School of Information and since 2002, she has directed the Learning, Education and Design Lab (LED) at the university. She holds a PhD in Cognitive Psychology from the University of Pittsburgh. Her areas of interest include learning analytics, learning sciences, computer supported collaborative learning and computer supported cooperative work. She led the My Learning Analytics team at Michigan in the design of a dashboard to help students track their academic progress; the dashboard recently won a gold medal in the IMS Global Learning Impact competition.

"Professor Stephanie Teasley has developed an extraordinary record of research and service. For more than two decades, her work has contributed to two rapidly expanding fields of research: computer supported cooperative work and learning sciences," said Elizabeth Yakel, Sr. Associate Dean for Academic Affairs. "She is now firmly positioned as a leader in the international learning analytics field at U-M serving on committees such as the Provost’s Committee for Online Education and the Executive Committee for the Michigan Institute for Data Science and internationally as scientific program co-chair (2014), Executive Committee member and President (2016-2018) of the Society for Learning Analytics Research (SoLAR) and since 2018 chair of the International Alliance to Advance Learning in the Digital Era."

Mark W. Newman was also recognized for his Outstanding Scientific Contributions to Computing. He is an associate professor in the School of Information and the College of Engineering and a founder of Michigan Interactive and Social Computing. His research interests are in the areas of Human-Computer Interaction and Ubiquitous Computing, with a focus on support for interaction design and end-user configuration. Before joining the University of Michigan in 2007, Newman was a research scientist in the Computer Science Laboratory at the Palo Alto Research Center (PARC) from 2000-2007. He earned his Ph.D. and M.S. in Computer Science at the University of California Berkeley.

"Professor Newman’s greatest research impact has been in ubiquitous computing, which addresses the design, development, and use of the multiplicity of computational devices, applications, and services used in everyday activity, from smart phones to wearable activity trackers," said Yakel. "His research features careful analysis and building, design and prototyping with users in mind, and methodological scaffolding is characteristic of his work. The only two-time recipient of UMSI’s Award for Excellence in Instruction, Mark led the redesign of the residential specialization in HCI to modernize course content and streamline the curriculum, pioneered a MOOC on HCI, and chairs the Programming Curriculum Review Task Force." 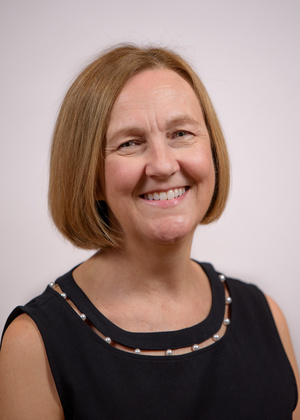 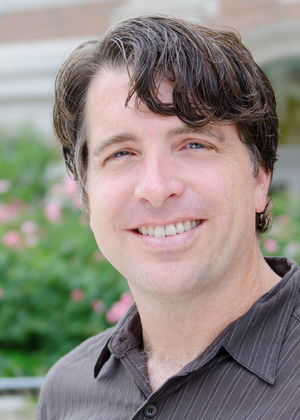