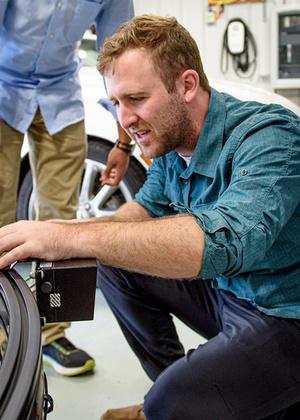 I am Connor Esterwood, a researcher who studies human-robot interaction, trust, and trust repair.

** To understand the human, the non-human, and how to right a wrong. **

Due to this change, trust is increasingly important as trust is vital for effective teamwork.

Robots are imperfect, however, and no matter how well designed will inevitably make mistakes. When mistakes happen, humans see robots as less trustworthy and their trust in robots decreases drastically.

As a result I focus of my present research around how robots can repair trust, when it is effective, and if the same strategies used by humans are as effective when used by robots.